In line with its vocation for constant research and innovation, this year the Fair will not hinge on a guest country, but rather on a concept: The Future; an exhibition program and a unique design, that will encompass galleries and artists from different generations and geographic areas.

With a total of 211 galleries from 29 countries, 160 make up the General Programme, in addition to the curated sections: “The future is not what’s going to happen, but what we’re going to do”, with a selection of 20 galleries; Dialogues, with 14 and Opening, with 19.

The introduction of a concept, ‘The Future’, as a point of departure for exploration, along with the quality of the contents and the consolidation of the fair as a hub for the discovery of new talents, will constitute the essence of ARCOmadrid 2018 which, organised by IFEMA, will hold its 37th edition from February 21st to 25th.

ARCOmadrid 2018 will bring together a total of 211 galleries from 29 countries, 160 of which make up the General Program, in addition to the curated sections: “what is going to happen is not “the future”, but what we are going to do”, with a selection of 20 galleries; Dialogues, with 14 and Opening, with19.

While the Spanish art market clearly shows recovery and particularly dynamic sales, ARCOmadrid 2018 will continue to project its unique position as a Latin American benchmark in Europe. In fact, Latin America will be one of the main international presences given that of the 67% international participation, one third will be from the American continent, with the participation of 35 galleries from 10 countries in the region, among which Brazil, with 15 galleries,particularly stands out. All of these parameters confirm the Fair as a meeting point and forum for exchange between Europe and Latin America.

ARCOmadrid will again revolve around its General Program, made up of 160 galleries selected by the Organising Committee. Particularly worthy of mention is the return of galleries such as Alexander and Bonin and Team, from New York, and Thaddaeus Ropac, Paris, in addition to other important names with a continued interest in the Fair, such as Barbara Thumm; Chantal Crousel; Hauser & Wirth and Michel Rein, along with new incorporations includingGuido W. Baudach; König Galerie; Monitor and Van Doren Waxter.

In line with ARCOmadrid’s increasingly innovative character, the 2018 edition will hinge not on a country or a region, but on a concept: “what is going to happen is not “the future”, but what we are going to do”, with the collaboration of CNP Partners. A special program of exhibitions and events curated by Chus Martínez, Rosa Lleó and Elise Lammer, that will also enjoy the participation of 20 carefully selected galleries and artists, covering different generations and geographic areas; from New York –Bortolami-, Rio de Janeiro –A Gentil Carioca– and São Paulo –Nara Roesler-, to Paris –GB Agency-, Berlin –Gregor Podnar– and even Vienna–Emanuel Layr-. The galleries of this section will offer collectors, professionals from the artworld and visitors a personal vision of the future with artists who have addressed the subject in the past, including Salvador Dalí and Július Koller, dystopian visions from Lili Reynaud Dewar, Maryam Jafri and Eduardo Navarro, in addition to a framework to cover the art of the future with creators such as Teresa Solar Abboud or Eva Fábregas.

Another of ARCOmadrid 2018’s innovative aspects will be the layout of this section, in a space designed by the architect Andrés Jaque that will not present individual stands but a more fluid model, better adapted to the art fairs of the future.

The Opening section, focused on galleries that have been open for maximum seven years, will be made up of 19 galleries, with one or two artists per stand, selected by Stefanie Hessler and Ilaria Gianni.  A programme with an exploration that goes beyond the usual focuses, including galleries such as El Apartamento –Havana-; Grey Noise –Dubai-; Sindicato -Santo Domingo-; Dürst Britt & Mayhew –The Hague-; Car Drde –Bologna-; Eastward Prospectus –Bucharest- and Tiro al Blanco –Guadalajara, Mexico-. 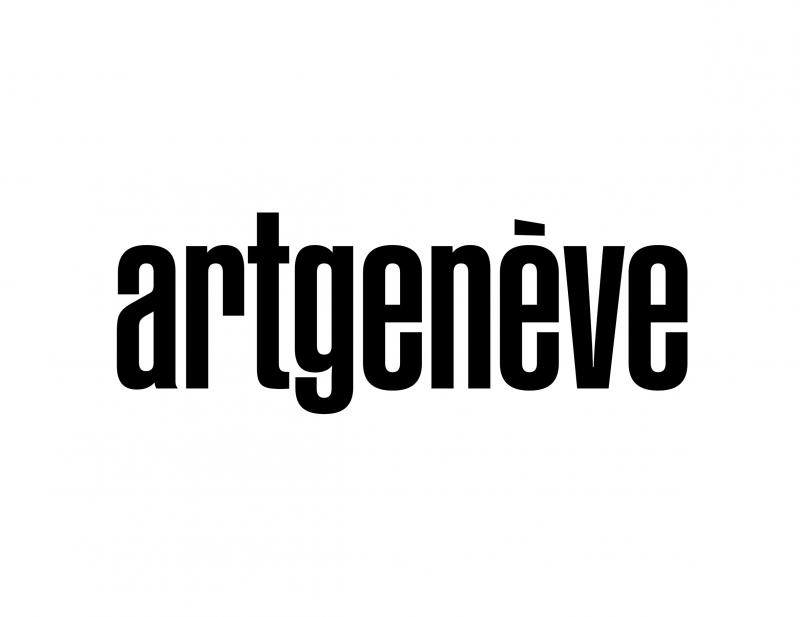