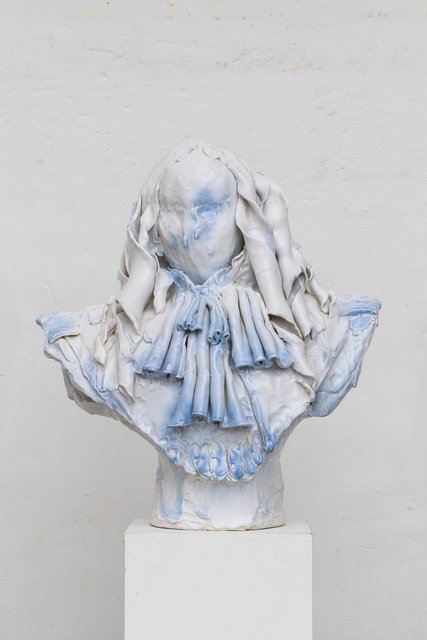 Karen Paulina Biswell was born in Aruba in 1983 to Colombian parents who emigrated to Paris escaping the extreme political violence of the early 90’s. She shared her childhood between France and Colombia whom she later discovers: she was 13 years old. While attending Art History studies at the Sorbonne, she met the fashion photographer Vanina Sorrenti who introduced her to photography. Her varied oeuvre –which is consistently defying definition – is drawn to subjects of vulnerability morality and human fate. She is committed to capturing the lesser known aspects of contemporary life, the invisible and defiant elements of society, taking a deep interest in extreme states and the depths of the human mind and experience.

She has recently be part of exhibitions at Espacio 23 Miami, ‘Art and social unrest in the Jorge M. Perez Collection’ curated by Jose Roca, Momenta Biennale de L’image in Montreal, and the A4 Art Museum of Chengdu, China. In 2018 her work was exhibited at The 60 Wall Gallery – Deutsche Bank, New York, The Vasarely Foundation in Aix-en-Provence and the Museum of Modern Art of Medellin as well at La Cité International des Arts in Paris (2017) and Les Rencontres de la Photographie in Arles (2016 & 2017).

Biswell was nominated for the 8th edition of the Pictet Price, the Higashikawa Award in Japan, the Gd4 Photoart Award by MAST Foundation and the Prix de la Photo Madame Figaro in Arles in 2016; the World Press Photo-Joop Swart Masterclass in 2014; She won the Photography residencies Program 2018 -2019 of the Musée du Quai Branly- Jacques Chirac (France) and the Second Prize of the IX Premio Colombo-Suizo de fotografía (Colombia) in 2013. Her body of work is part of the Public & Institutional collections of the Musée du Quai Branly – Jacques Chirac, France, Museo del Banco de la Republica, Colombia, Jorge M. Pérez Collection Miami and and Les Rencontres d’Arles, France. 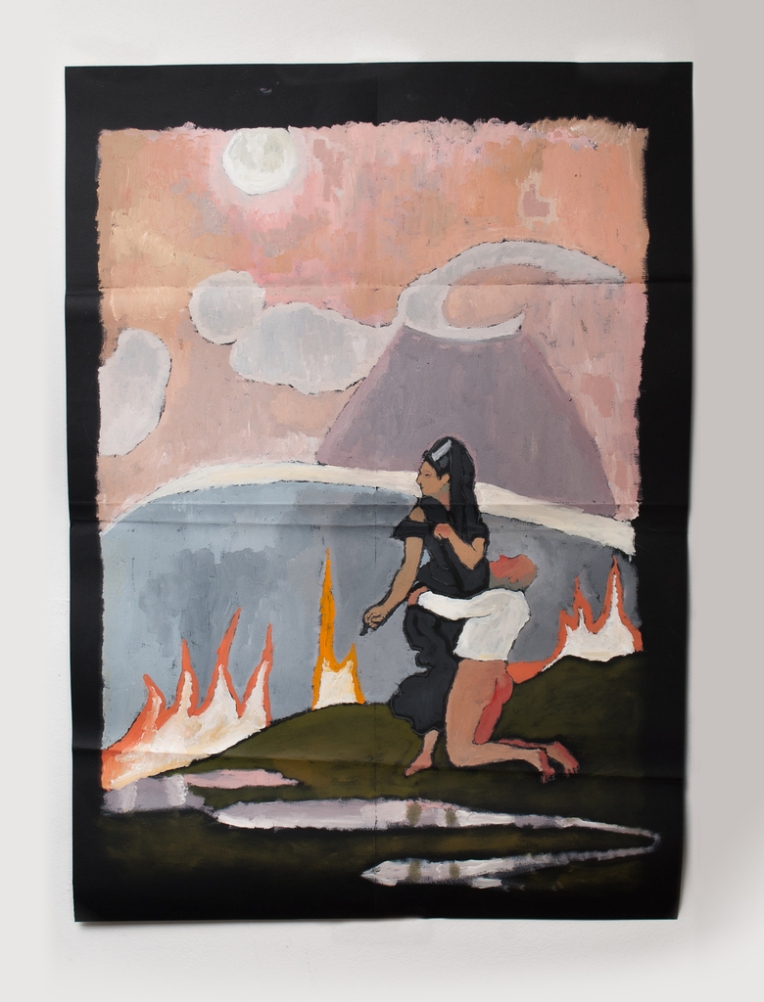 Damián Linossi was born in Córdoba in 1985. He lives and works in Córdoba Capital. He studied Visual Arts at the UNC School of Arts, held an on-site clinic with Ananké Asseff, Gabriela Golder and with the National Endowment for the Arts. In addition, he was selected to participate in international residencies in New Delhi (Kyta), Valencia (Funkl) and Buenos Aires (La Ira de Dios). Hernando Toro Botero was born in 1949 in Supia, Colombia. He has consolidated his career as a photographer in Barcelona. Since 1993 he has exhibited and published his work in numerous magazines of photography, art and culture. His specialty is portraits of marginal characters. 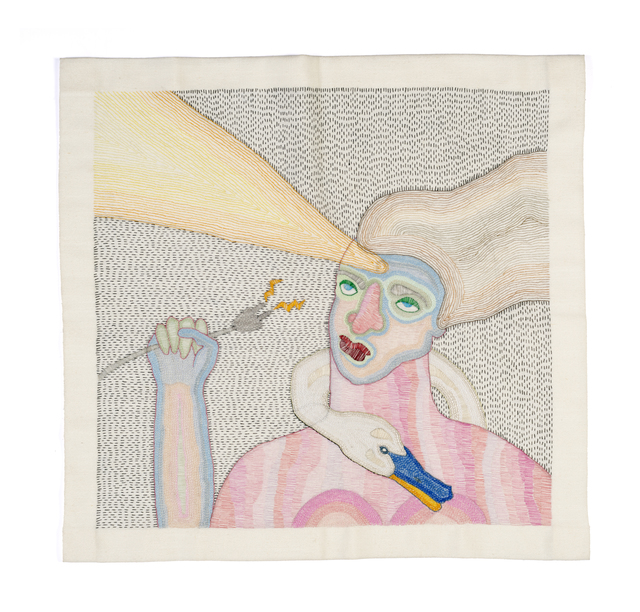 Paloma Castillo was born in Antofagasta, Chile, in 1965. Textile artist and editorial designer. Bachelor in Visual Arts by the ARCIS Institute in Santiago. Paloma started her career as a designer, being part of the editorial teams of newspapers such as Fortín Mapocho, La Nación, Estrategia and Diario Financiero, among others, as well as publishing houses Metales Pesados, ARCIS, and LOM.

As a visual artist, her work is devoted to textile art, specialising in hand embroidery and dealing with topics such as politics, technology, myth and modernity. Paloma has been part of solo and group shows since 2013, in spaces such as Galería de Arte Posada del Corregidor, Isabel Croxatto Galería, Espacio O, and Galería PANAM, in Santiago; and Galerie Des Petits Carreaux and Art Paris in France. Paloma lives and works in Santiago. 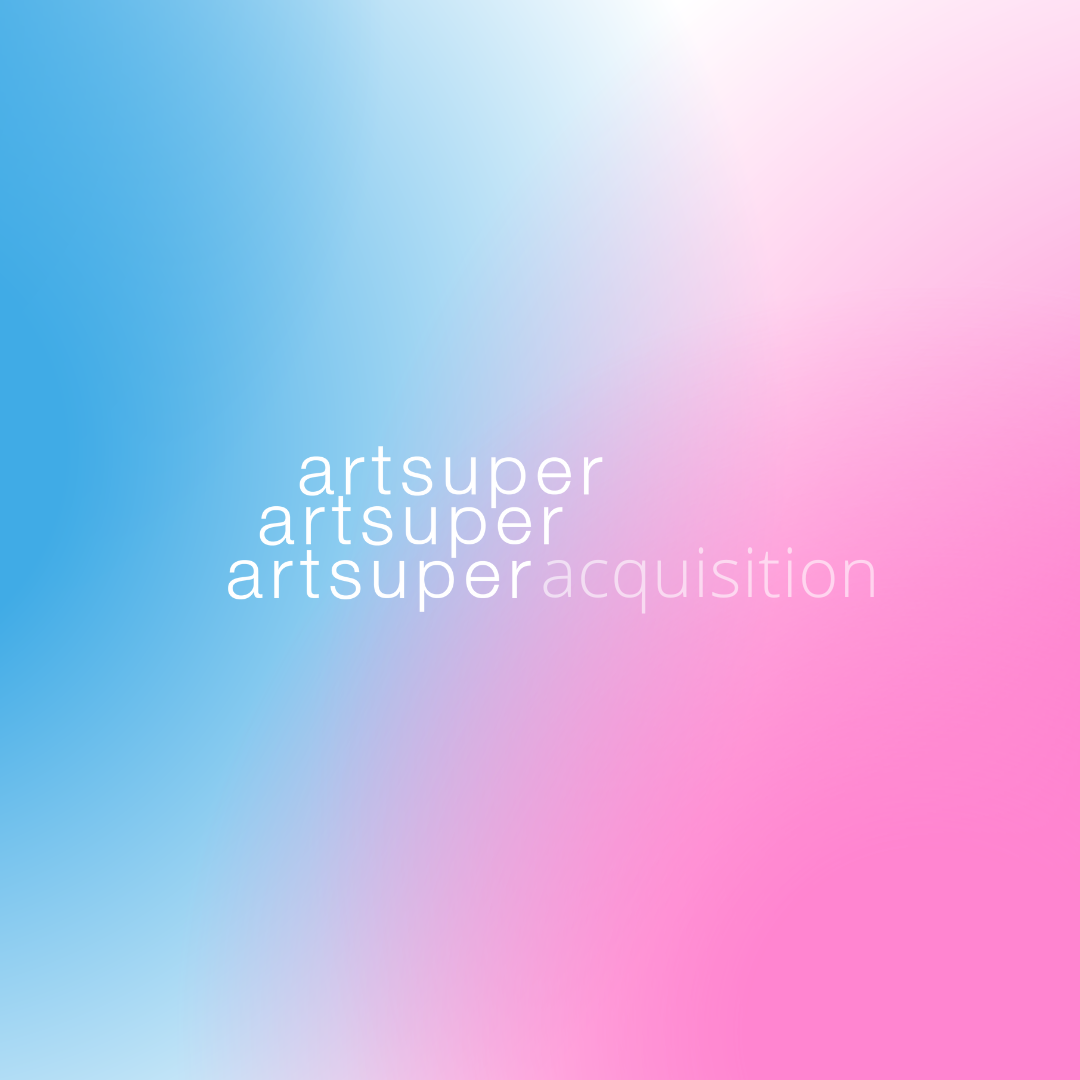