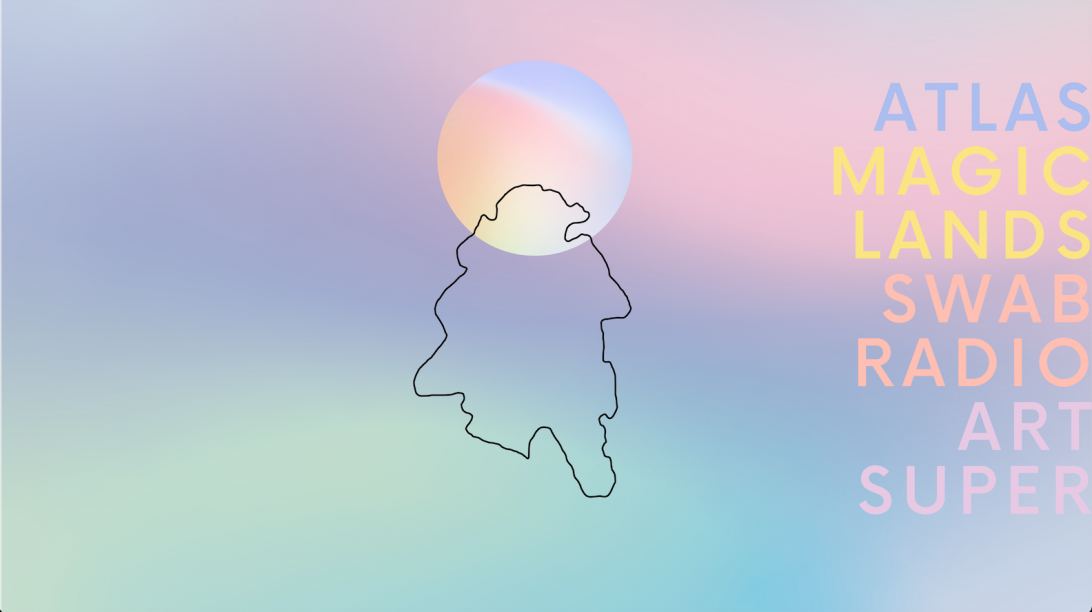 This section of Swab Art Fair 2019 selected 4 artists in collaboration with Aesthetica Magazine who reflect on the diversity and artistic exploration through video.

The short films explore the possibilities of audiovisual language, creating interesting reflections on the tensions between human relationships. From the recognition of cultures that have been oppressed for years and whose struggles are still alive and are still necessary, to the smallest relationships in everyday nature, in the home or the neighborhood environment.

For Real tho — Complete film from Baptiste Penetticobra on Vimeo.

Living and working in Paris, Baptiste Penetticobra studied at l’École Nationale Supérieure des Arts Décoratifs, where he majored in Video and photography. His graduation film Entertainment Capital of the World (2014) was featured in several film festival and won a special award delivered by the french cultural magazine “les inRocks”. He then co-directed with Naia Lassus The Game of Life (2015) a coming of age series about a group of teenagers hanging out at a local Rec-centrer. His latest film, For Real tho (2016), was shot at le Centre Pompidou, the famous modern art museum in Paris and shows a bunch of young people gathering on a parking lot at night to shoot a film. It premiered at le Centre Pompidou in May 2016, went to the Rhode Island film festival as part of the official selection and will be featured at le Palais de Tokyo, a Parisian contemporary art fondation in January 2017.