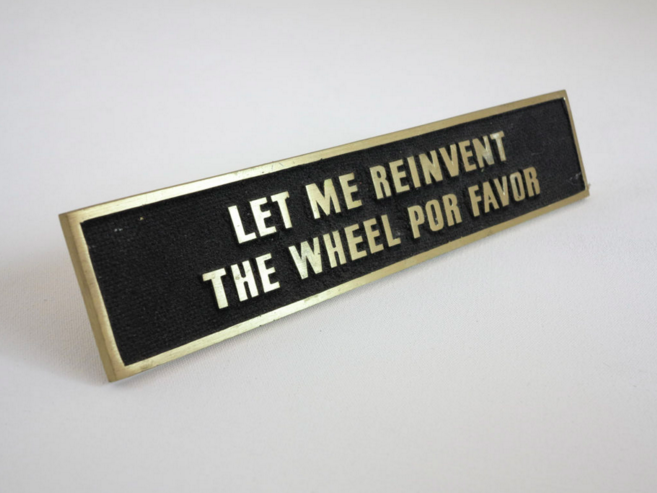 Theo Michael, born in 1978 in Panorama, Thessaloniki, Greece , lves and works in Mexico City. He’s drawn to timeless and archetypal imagery of astronomy, natural history, and anthropology. His pathological urge to capture such images is always dotted with doubts about the act itself, which interfere with the end result. Thus, a coupling of irreconcilable elements takes place, where the rational coexists with the irrational, the sublime with the ridiculous, and the religious with the nihilistic. Contradictions are sought after, as are any conditions that defy resolution and linguistic interpretation. Michael’s works embrace procedural mistakes that lead to unknown regions. He believes that not unlike Darwinian evolution, novel artworks are random mutations in the right environmental context; hence he cultivates conditions that emulate evolution by making decisions that are seemingly erroneous.

Objects with a strong emphasis on detail and technical accomplishment might be accompanied by laid-back process based pieces, so as to destabilize viewers ́ expectations of how art should look. High priority is given to experimenting with unconventional found materials. Michael executes all parts of the fabrication himself, working more along the lines of a craftsman than a post conceptual or post minimal artist. His practice endeavors to actively avoid categorization and interpretation by moving between the conceptual and intuitive, contemporary and classical, figurative and abstract, resulting in a double bluff. It originates from a deep inner drive and is highly personal, yet it is critical to the art world establishment and its art-making formulas. Michael foresees a culture more tolerant of alternative types of intellect that interrogates conventional ways of thinking.

Michael has had solo exhibition at Steve Turner Contemporary in Los Angeles, Galeria OMR in Mexico City, Preteen in Mexico City and AMP in Athens. His work has been included in group exhibitions at Museo Universitario Del Chopo in Mexico City, CAC-Passerelle in Brest, and Kunsthalle Athena in Athens, among other institutions.