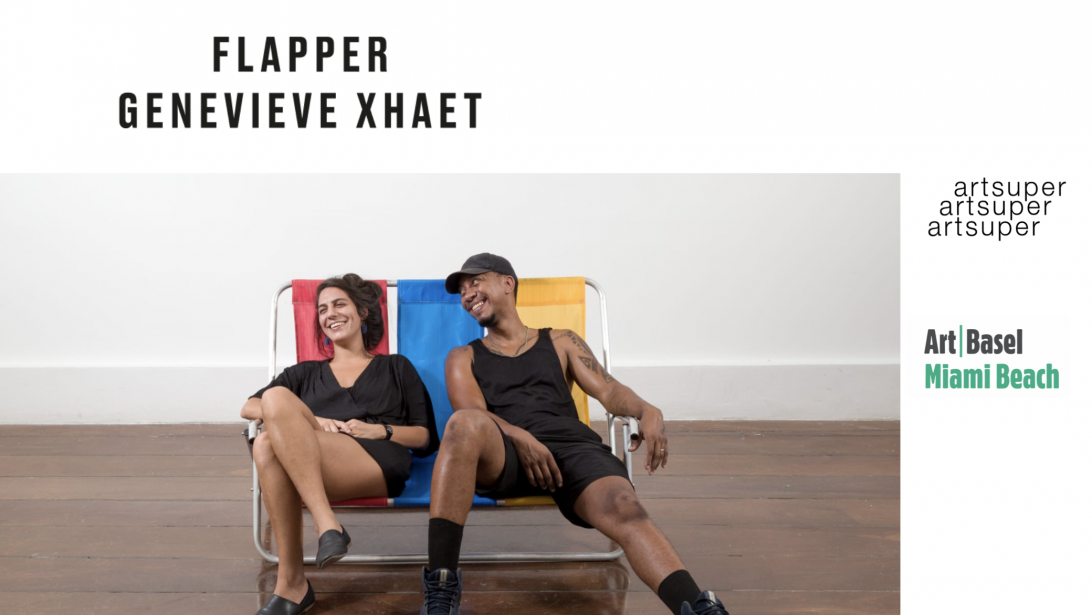 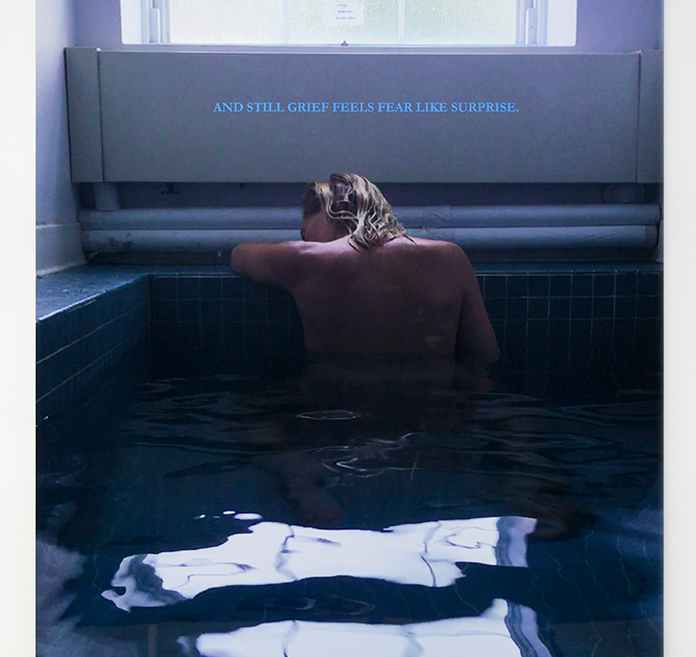 Cara Benedetto (b. 1979 Wausau, Wisconsin) received her B.F.A. from Wisconsin University, River Falls in 2001 and her M.F.A. from Columbia University in 2009. Her work has been highlighted in shows at: Chapter NY, Metro Pictures, New York, MOCA Cleveland, Museum of Modern Art, Warsaw, Poland, and Night Gallery, Los Angeles. She was a 2014 fellow at Akademie Schloss Solitude, Stuttgart. She was a 2014 recipient of a Rema Hort Mann Foundation Emerging Artist Grant. She is the author of two romance novels, The Coming of Age and Burning Blue. She is the editor of Contemporary Print Handbook, published with Halmos. Benedetto is an Assistant Professor in Print Media at Virginia Commonwealth University.

Düsseldorf-based Hans-Peter Feldmann is a passionate collector of images and stories, an original thinker and one of the first conceptual artists. Since the sixties, he has been collecting, producing, and exhibiting photographs, combining the humor of American conceptual artists like John Baldessari and Richard Prince with the gravitas of Germans like Gerhard Richter. His relationship to the art world has been eccentric; in 1980, he destroyed most of his work and went into early retirement, only to pick up, a decade later, more or less exactly where he left off. Hans-Peter Feldmann was the recipient of the 2010 Hugo Boss Award, with an accompanying exhibition at the Guggenheim Museum, New York. His work has recently been featured in exhibitions at Centro de Arte Reina Sofia, Madrid, Kempner Art Museum St. Louis, MOCAD, Detroit, Serpentine Gallery, London, and the Museum of Modern Art, New York in 2017. His work has been shown internationally for over 40 years. Feldmann lives and works in Düsseldorf.

Servane Mary’s works in multiple mediums investigate the ways that women are represented, and how these images and feminine associations are employed in contemporary society, also touching on psychological and emotional exchanges. Mary’s images draw from contemporary advertising, the Internet, magazines, iconic female figures, and celebrity culture, though her sources are not immediately apparent in her works. Her paintings are built up through brushy layers of oil and temperapaint, such that the images sometimes appear indistinct. She also makes sculptural objects using women’s garments or sewing, and has developed her own photographic printing process with purposely misaligned or imprecise techniques.

For French-born, Brooklyn-based Servane Mary that approach is finding striking women’s portraiture published between the 1940s and 1970s. Although Mary began as a painter in Paris, when she moved to New York nine years ago her practice dramatically shifted to focus solely on the image rather than the process. Since then, her appropriated works have taken the forms of images printed on mylar rescue blankets and pieces of silk, as well as glow-in-the-dark pigment on walls. In terms of building an image archive, Mary’s work could perhaps reflect that of Gerhard Richter and certain semblances of Barbara Kruger, Cady Nolan, and Richard Prince can also be seen.

Samara Scott was born in London in 1985, where she lives and works. She approaches her work from a highly contemporary consumers perspective, devouring information, stimulation and references in a wanton manner and operating them with a liquidity and absent mindedness that recalls pop arts’ emergence in 50’s. Through employing painterly genre in a thematic way the work chooses juicy effects and bruised saturation over craft – absolutely embracing paintings’ fear of becoming décor.  Surroundings curdle and Sculpture oozes onto and pollutes surface.

Slipping between infusions of nature and artificial imitation, antiquity and plasticity, synthetic import and organic craft class, the materiality mish mashes a trickled down Art History into an interior language of disposable nostalgia and melancholy. There’s a certain slippiness. An uncomfortable eroticism and mastication between textures, products, fashion and style. An associative membrane, a dense scenery or mood board of shapes, smells, forms and materials.

Set apart from gallery-centered art, and Hollywood movies, and from those systems’ necessities of high-polish, low-substance production, Vaginal Davis’s low-budget — often no-budget — performance, experimental film and video practice has critiqued exclusionary conceits from the outside. Davis has been a prolific producer of club performance, video and Xerox-produced Zines, and other forms of antagonistic low-cost, high-impact work. Such as in her drag reconstruction of Vanessa Beecroft’s Navy SEALs performance, Ms Davis derails collector-friendly raciness in spectacles of femininity, queerness and blackness. She critiques both the gallery system and the larger cultural trend that it mirrors, with tongue-in-cheek self-exploitation and rude provocations of racial and gender confusion.