Aaron Gilbert Aaron J. Gilbert or “AJ” (born 1979) is a Cuban-American artist best known for his psychological and symbolic explorations of human interactions and relationships in paintings and prints. He is based in Brooklyn, New York. He is influenced by the devotional paintings of the early Renaissance as well as Mexican retables and Byzantine icons. Human interactions, sometimes violent and other times intimate, figure prominently. He’s been awarded by the American Academy of Arts and Letters as the 2010 ”Young American Painter of Distinction.” Gilbert has exhibited paintings at Lyles and King, Lulu, Deitch Projects, and galleries internationally.  His work is currently in the permanent collection of the Studio Museum in Harlem and the Brooklyn Museum of Art.  Residencies include 2013 Fountainhead Residency, 2012 Yaddo, 2008 LMCC Workspace Residency as well as a 2008 Affiliate Fellowship at the American Academy in Rome.  Aaron holds an MFA in painting from Yale, and a BFA in painting from RISD.

Ghada Amer was born in Cairo in 1963 and raised in France where she studied at Villa Arson, Nice. She currently lives and works in New York. Her wide-ranging practice spans painting, sculpture, works on paper, and garden and mixed-media installations. Over the course of her multi-decade career, Amer has created an aesthetic and conceptual language that confronts the systemic subjugation of the female voice and body. Recognizing the ways in which women are taught, almost from birth, to model behaviors and traits shaped by others, Amer’s work actively subverts these frameworks, creating a space that recognizes and celebrates female autonomy, sexuality, and liberation. “I believe that all women should like their bodies and use them as tools of seduction,” Amer stated. Together, her paintings, sculptures, and garden projects explore the complicated nature of identity, developed through cultural and religious norms as well as personal longings and understandings of the self. Amer’s examinations of the female experience have also extended into wider social dialogues about individual violence and war, and the frivolousness and naivete of both. Throughout her career, Amer has found inspiration from a diversity of sources, from fashion magazines to fairy tales, from pornography to religious texts, and from art history to current events. In 1992, Amer produced her first embroidered canvas depicting a pornographic image. Pornographic motifs offered a new and fertile ground for experimentation, allowing Amer to probe at the external pressure women feel to serve at once as Madonna and Whore. More importantly, though, Amer saw an opportunity to subvert this duality, embracing the existence of female sexuality and exposing women’s autonomous desires for seduction and gratification.

“About half of the above works were after Giotto’s Scrovegni Chapel in Padua – mostly from the last judgment. I love those demons.”

Mary Carlson is an American artist, she makes sculptures of saints, demons, flowers, flags, furniture, using a wide variety of materials. Lives in Brooklyn and upstate NY. Mary Carlson is at home in a variety of mediums ranging from glass, paper, and photography to ceramics and yarn. Her work is quietly humorous, yet belies an insightful perspective on the world around us. Through playing with the forms of everyday life, Carlson transforms their meanings in subtle ways as she brings her viewers toward a more thoughtful understanding of their surroundings.

Carlson’s work has been shown most recently in solo exhibitions at Studio 10 in Bushwick, Brooklyn (2012); Omi International Arts Center in Ghent, NY (2010); and the Bill Maynes Gallery in New York (2001); among others. She has also been exhibited at the Elizabeth Harris Gallery in New York, (2005); Galerie Rudolfinum in Prague, Poland (1997); the Venice Biennale (1995); and Künstlerhaus Bethanien, Berlin, Germany (1992); among many others. She is represented by Elizabeth Harris Gallery in New York. Their work was featured in several exhibitions at key galleries and museums, including the Kerry Schuss and the Kathryn Markel Fine Arts, Chelsea. Mary Carlson has been featured in articles for the Art Critical, the New York Times and the New York Times.

Marcela Cantuária is a Brazilian artist, she lives and works in Rio de Janeiro and she is graduate in painting at the school of Fine Arts by UFRJ. Her work was featured in several exhibitions at key galleries and museums, like A Gentil Carioca, Rio de Janeiro and Fortes D’Aloia & Gabriel, São Paulo. Historical-dialectical and materialist-philosophical view as the starting point of her investigation.

Through figurative painting, Marcela try to give visibility to the encounter of two problems: the political social body and the time. The artworks produced between 2016-2018 set the series Tres na contra-mao and Castelos no ar reveal the symbolic struggle between different social classes, wars and the exploitation of the labour, of man by man and of the reproductive function of woman. A critical look at past and present history towards a future that appears uncertain but full of expectation. Page presents new paintings by Leigh Ruple for Independent. Ruple describes views of the city, depicting its structures and the people that inhabit them. Scenes observed and imagined are brightened with streetlights and other artificial sources that create light pollution. Ruple starts with drawn studies that are translated to canvas with a draftsman’s accuracy, applying gradations of colors along highly defined planes. The resulting images capture moments of romance and urban environments that glow from within. Leigh Ruple was born in 1984 in Ohio. She earner her BFA from The Cooper Union (New York City, NY) and her MFA from Bard College (Annandale-on-Hudson, NY). She has exhibited at Halsey McKay Gallery, Marlborough Gallery, and The Suzanne Geiss Company. Her work has been reviewed by Painting is Dead, Art F City, ArtForum, and Time Out New York, amongst others. 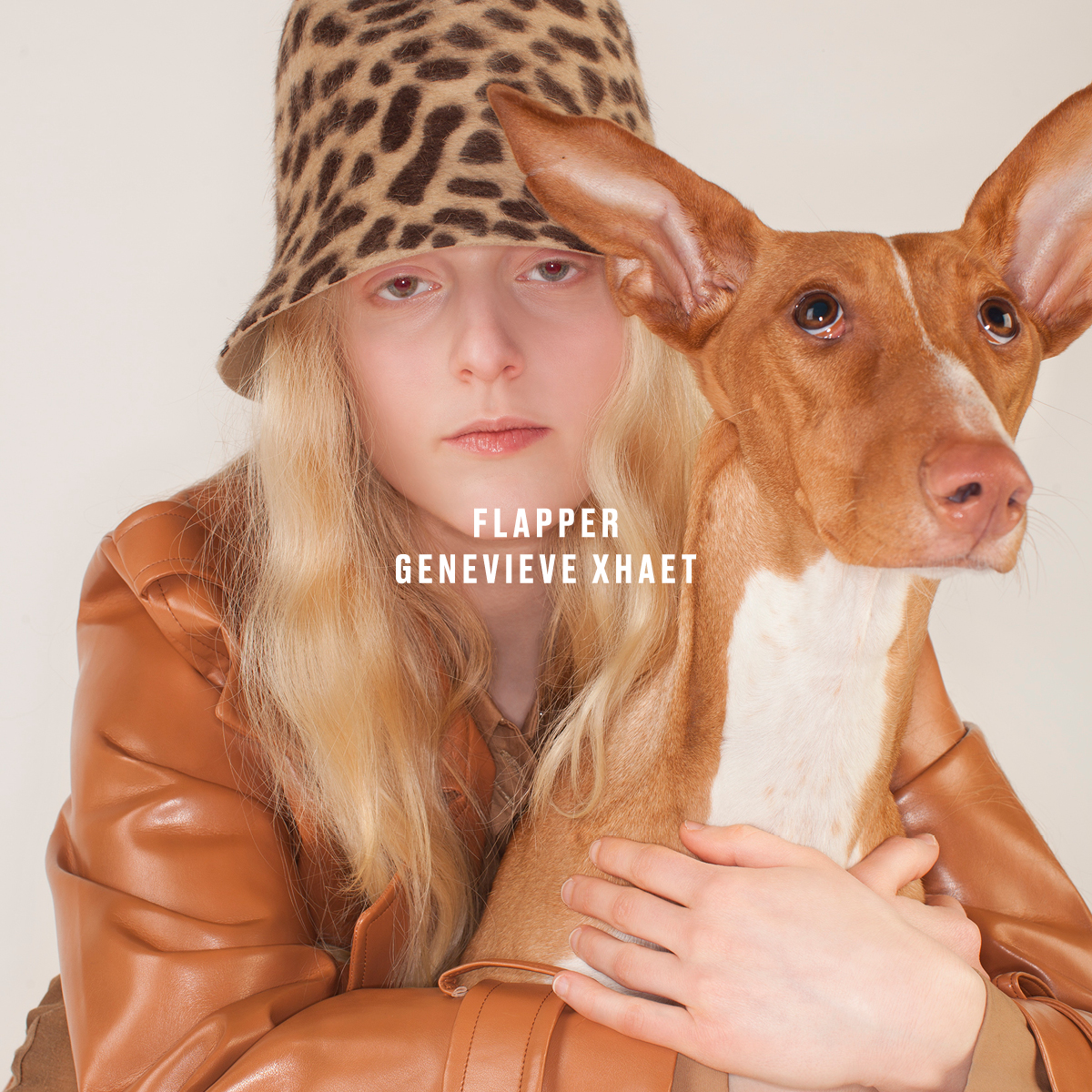