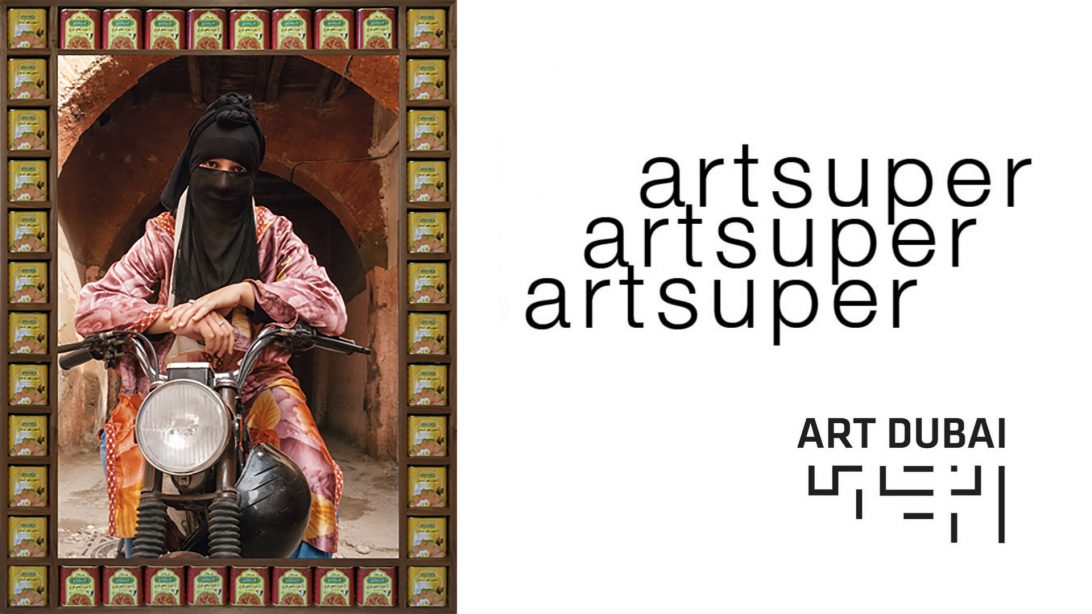 Lago Lino was born in Spain in 1973, he’s graduated from the Compultense University of Madrid. He lives and works in Lithuania.
His painting develops according to his words ” as a triumph of the humor “. The use of the classic references are made only by transgression. In his most recent series titled “Victima” : the artist stages ceramics and sculptures and organizes the systematic intrusion of an animal in the scene. The hyperrealistic use of the paint is contradicted by the grotesque sizes, the huge ceramic, the liliputien animal.
The jubilant and arbitrary superimposing of both images in tension evokes the processes of the automatic writing, or the exquisite corpse game. In his works Lino operates an union between the reality and the imagination by the nonsense.
Alvaro Alcazar