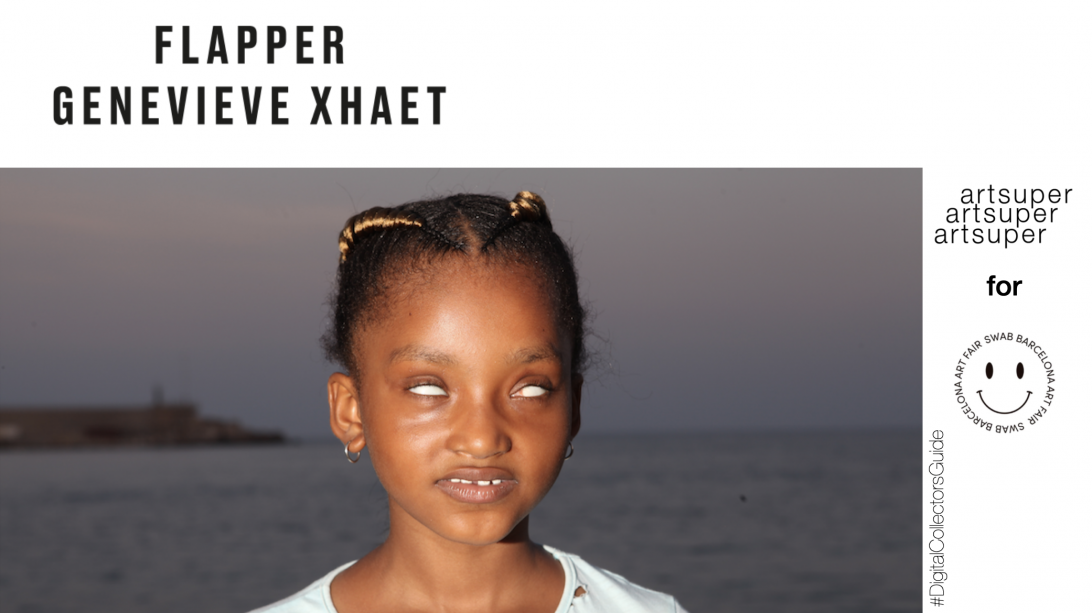 Sledsens’ works attest to a profound knowledge of art history. Its bright, vibrant colors remind us of artists such as Henri Matisse and Pierre Bonnard. Just like his predecessors, Sledsens knows how to bring his colors together in a very unique way, providing his works with a certain intensity and signature. In addition, with his use of color, naive perspectives, thoughtful compositions and reinterpretations of the landscape, he refers to a long tradition of great masters such as Claude Monet, Henri Rousseau and Pieter Breughel De Oude.

The antithesis of the exhibition title Morning Moon emphasizes the surreal, intimate, utopian and escapist character of Sledsen’s works. Although he is often inspired by his immediate environment, he does not represent reality, but interpretations thereof. His scenes are fragments from his own fantasy with which he has built a completely alternative universe in which both he and the spectators of his works can get lost. There are also two recognizable characters in his universe that refer to the artist himself and his girlfriend. In this exhibition we find them in works such as The Huntswoman and the Wanderer, Shooting Apples and Girl lying in the grass. In this he sometimes even goes so far as to reduce himself and other characters to an archetype. He often describes himself as The Wanderer and his girlfriend as The Huntswoman. We also find this interest in archetypes in his series of animal portraits. In this exhibition we see The Red Fox and Magpie with a Pearl Earring from this series. The fox and the magpie are two of the most typical animals appearing in many myths and legends across different cultures. Sledsens is particularly interested in how one image can evoke different meanings and how ephemeral that meaning is depending on the place and time. In addition to recurring motifs and characters, Sledsens also connects his works by forging subtle links within the compositions of his works, which contributes to the composition of a coherent, fictional world that transcends time and space.

Due to the large scale of his canvases, he makes his universe accessible to the viewer. With his highly thought-out compositions, Sledsens guides our gaze through the work, inviting us not only to consider the paths of thought and motivations of the characters, but also the places and events that arise within his lively and sometimes lonely scenarios. His works are never just a snapshot, but tell a story with an open beginning and end that the viewer can fill in for himself. 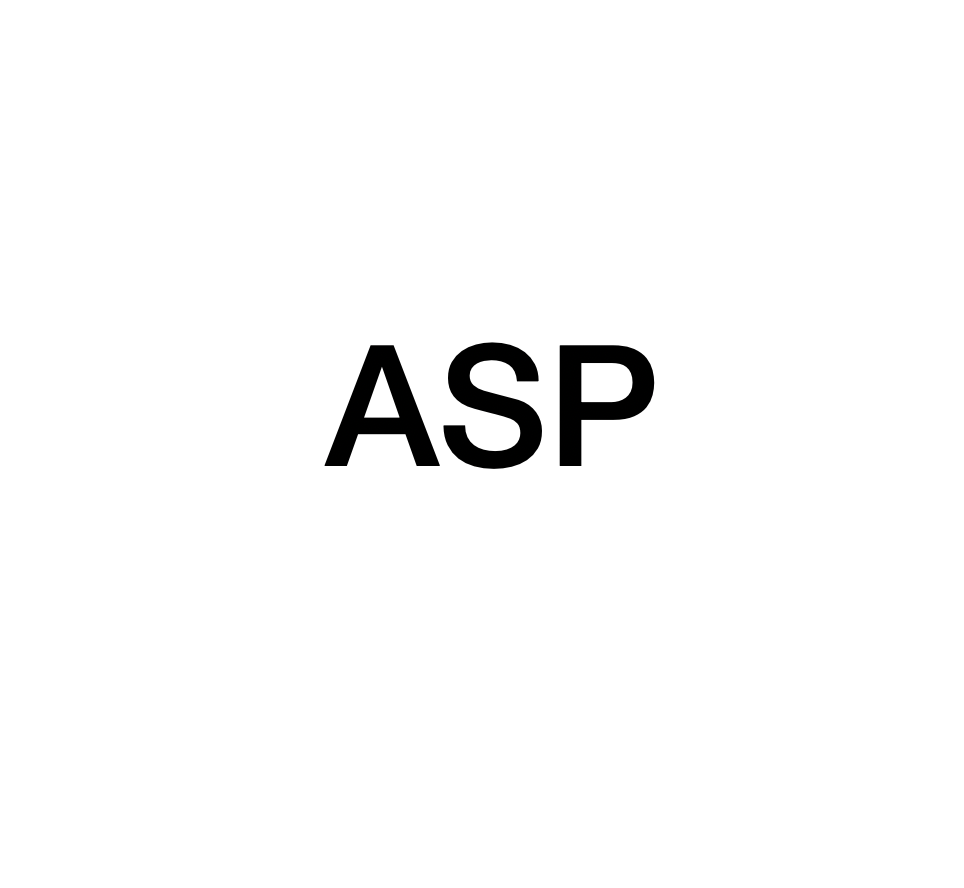